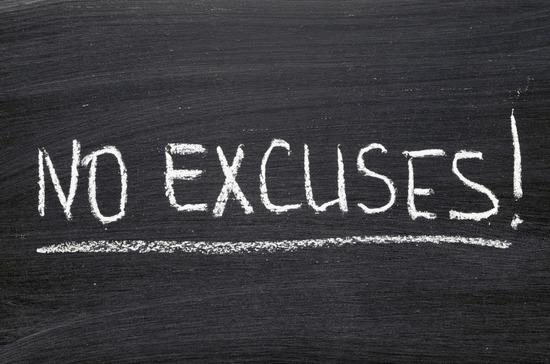 Finger Stretching exercises have made a big difference for me, and they likely will for you, too. Before I owned a guitar, I told myself I couldn’t play because I lacked the dexterity and had fat, short fingers. That I was too old to learn and several other excuses to justify not trying. Then I got the f**k over myself and tried. You can too, if these blockers sound familiar. (Videos below)

I thought I wasn’t capable of playing a guitar. I didn’t have the skill, that was obvious, but I mean that I couldn’t wrap my fingers around the neck properly. The few times I’d held a guitar, I walked away trying to convince myself it wasn’t physically possible. The excuses were numerous:

The reality was sobering. Much of what I’d thought was true. My fingers were short and fat. I did lack the control and dexterity. But as I started my journey, I committed that I would try even if I was failing continually. I found videos, spoke to friends, family and strangers and asked for ideas and advice. I then sat in my living room for three weeks and gave myself permission to fail every exercise I tried.

It took weeks, but I saw a continual improvement. Not to my ability to play, mind you, but to work on the exercises for scales and chords. My ability to grasp the neck and position my fingers improved, as did my dexterity and individual finger control. Just a few minutes each day had helped training my mind and fingers and things I thought I couldn’t do were now happening routinely.

It doesn’t end, of course. I practice these exercises several times a week, often when doing other things – on an airplane, driving, watching TV and so on.

The biggest lesson I learned wasn’t from a video. It came from a personal story someone told me, and it made me rethink every excuse I had. A guy at Guitar Center told me about his best friend. They grew up playing guitars. His friend had an accident at work one day and lost two fingers. He still plays today. So if HE can figure it out, what excuse do you and I really have?

Now, the videos. These are not all of them, obviously, and you may disagree with my choices. Bottom line is it’s worth starting here. Your journey from there is entirely up to you. Maybe grab one of these hand exercisers to work with while watching the videos. 😉